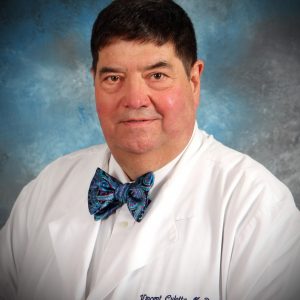 Dr. Vincent Culotta graduated from Louisiana State University School of Medicine in 1974 and completed his obstetrics / gynecology residency at Tulane University in 1977. He is board certified by the American Board of Obstetrics & Gynecology and is a fellow of the American College of Obstetrics & Gynecology and of the American College of Surgeons. His interests include quality assurance, practice management and resident education. In his spare time, Dr. Culotta participates in multiple medical societies often serving as a board member and is active on the board of the Louisiana Patients Compensation Fund.