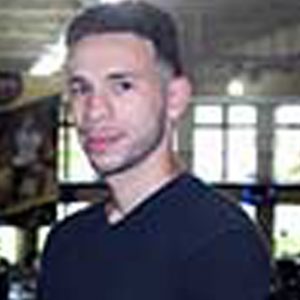 Javier has been boxing since 2011 and at first his only intention was to learn how to defend himself. As he furthered his training he grew a love that he never thought he would develop for the sport. Now Javier has competed in various boxing state and national tournaments such as Golden Gloves, Governor’s Games and the Ringside World Championships. His mentors are Axel Murillo and Felix Malespin.